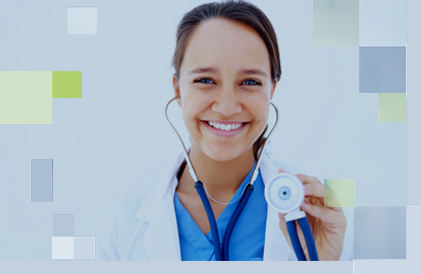 Earwax is a waxy material produced by sebaceous glands inside the ear. It cleans, lubricates and protects the lining of the ear by trapping dirt and repelling water.

Earwax is slightly acidic and has antibacterial properties. Without earwax, the skin inside your ear would become dry, cracked, infected or waterlogged and sore.

Earwax doesn't usually cause problems, but if too much earwax is produced it can lead to a blocked and painful ear or hearing loss. Repeated ear infections, flaky skin near your ear, or hair in your ear canals can also increase your risk of developing earwax problems. Too much earwax can also cause other symptoms, including:

Some experts believe that earwax may also be associated with vertigo (the sensation that you're moving even when standing still). However, this link is not certain.

In rare cases, you may also have a cough that's caused by the stimulation of a nerve inside your ear. This is due to an increase in pressure created by the impacted earwax.

See your GP if you experience any of the above symptoms and are worried that your earwax may be causing problems. Don't attempt to remove your earwax by sticking anything in your ear, such as a cotton bud.

To reduce your risk of developing problems, avoid putting objects into your ears, such as cotton buds, matchsticks and hairpins.